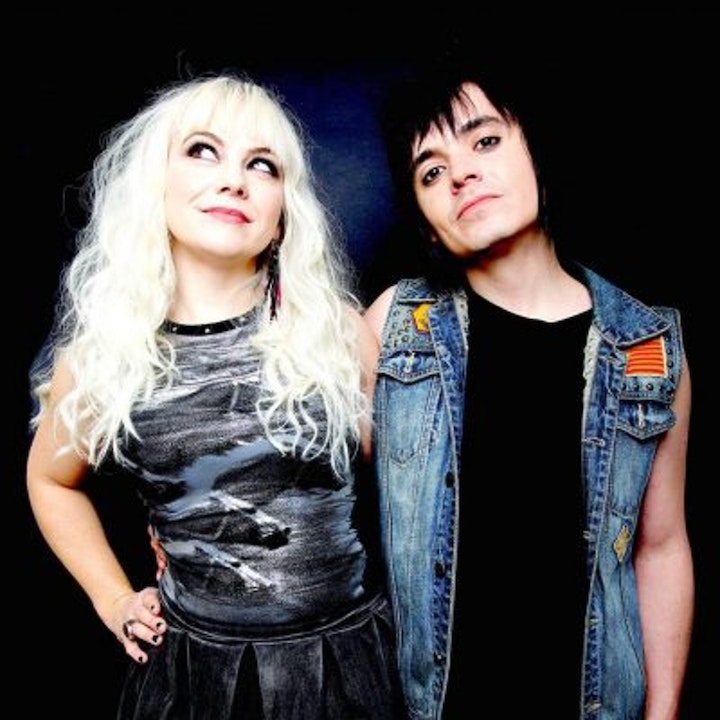 On this episode of 1 on 1 with Bill Alexander, Bill talks with The Dollyrots. The Dollyrots are an American punk rock band formed in 2000, composed of wife Kelly Ogden (bass, lead vocals) and husband Luis Cabezas (guitar, backing vocals). They have released six studio albums and are currently under their own label, Arrested Youth Records. They have also released albums under Panic Button (part of Lookout! Records), Joan Jett's Blackheart Records, Little Steven's Wicked Cool Records.

Kelly and Luis talk about their music career, their kids (who join us at the beginning of the program), and what is in the future for them. Not to mention Kelly's new gig as the morning D.J. on

The Underground Garage on SiriusXM channel 21 and 721 (SiriusXM app).

For more information on their music go to www.Dollyrots.com