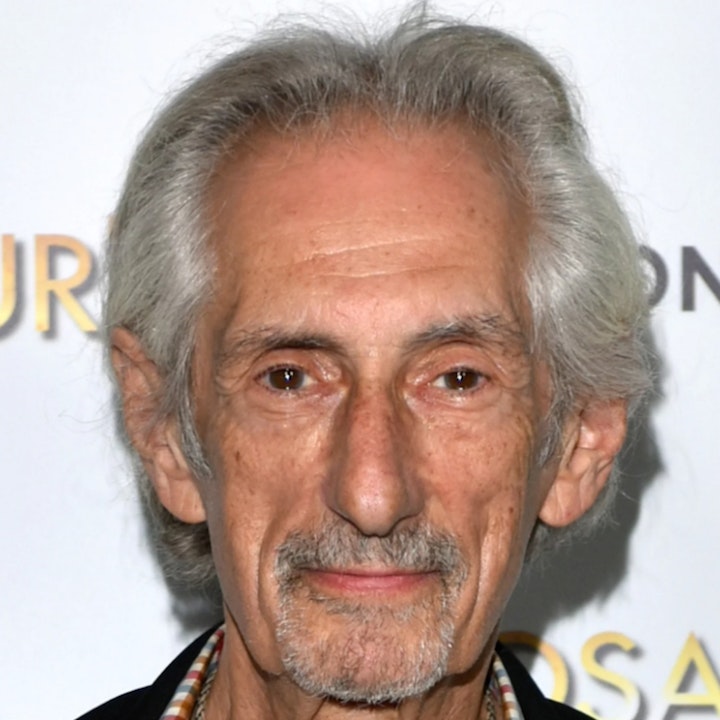 On this episode of 1 on1 with Bill Alexander, Bill talks with actor and comedian Larry Hankin.

Larry is a writer, performer, director, producer, and Oscar-nominee – and one of Hollywood’s most recognizable faces in the world of character actors.

He is known for his major film roles as Charley Butts in Escape from Alcatraz (1979), Ace in Running Scared (1986), and Carl Alphonse in Billy Madison (1995). He had smaller roles as Doobie in Planes, Trains, and Automobiles, Sergeant Larry Balzak in Home Alone, Mr. Heckles in Friends, and Joe in Breaking Bad.