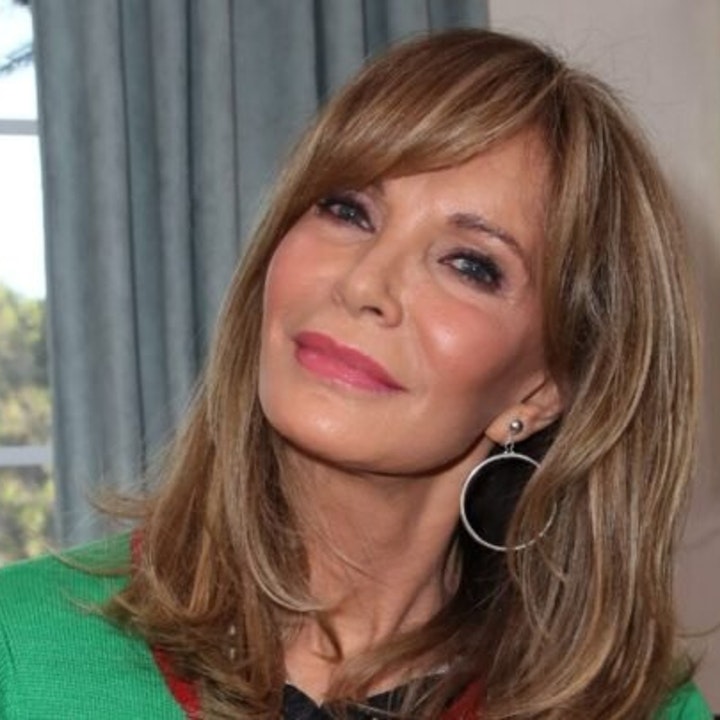 On this edition of The Bill Alexander Show, Bill talks with former Charlie's Angel Jaclyn Smith. Jaclyn Smith discusses her early years and family life growing up in Texas. She talks of her early interest in acting and modeling and becoming a "Breck Girl." She recalls her early acting jobs on McCloud, Switch, and The Partridge Family. She then details getting cast on Charlie's Angels as "Kelly Garrett," alongside Farrah Fawcett and Kate Jackson. Smith comments on the explosion of popularity the show experienced after the pilot aired, and recounts working with Executive Producer Aaron Spelling and fellow cast members David Doyle and John Forsythe. She speaks of the revolving cast members of Charlie's Angels, which later included Cheryl Ladd, Tanya Roberts, and Shelley Hack, and touches on some of the controversy surrounding the series.