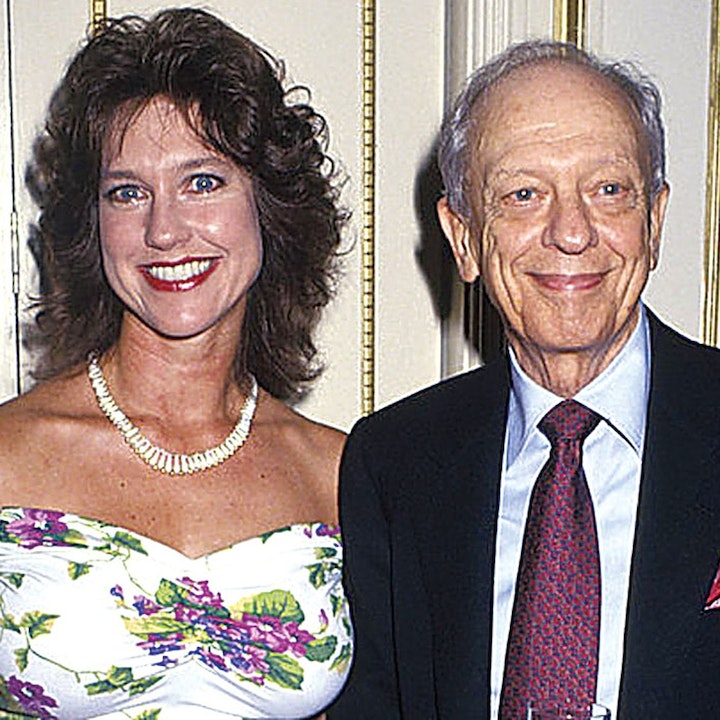 Karen Knotts is a hilarious performer. She has a one-woman show and has written a book entitled “Tied Up In Knotts” as a tribute to her beloved father Don Knotts.

“When my father, Don Knotts, passed away in February 2006, I wanted to pay tribute to him in the way I knew him best: as an amazing, loving dad. It’s true that Don Knotts was one of the greatest and most beloved comedic actors of his generation, with many awards to his credit! However, in my one-woman show TIED UP IN KNOTTS!, I try to capture the essence of Don, the man because I always thought he was the funniest when he was just being himself.” — Karen

Karen Knotts’ wonderful show, TIED UP IN KNOTTS! is now sharing its heartfelt laughs across the America Don loved!