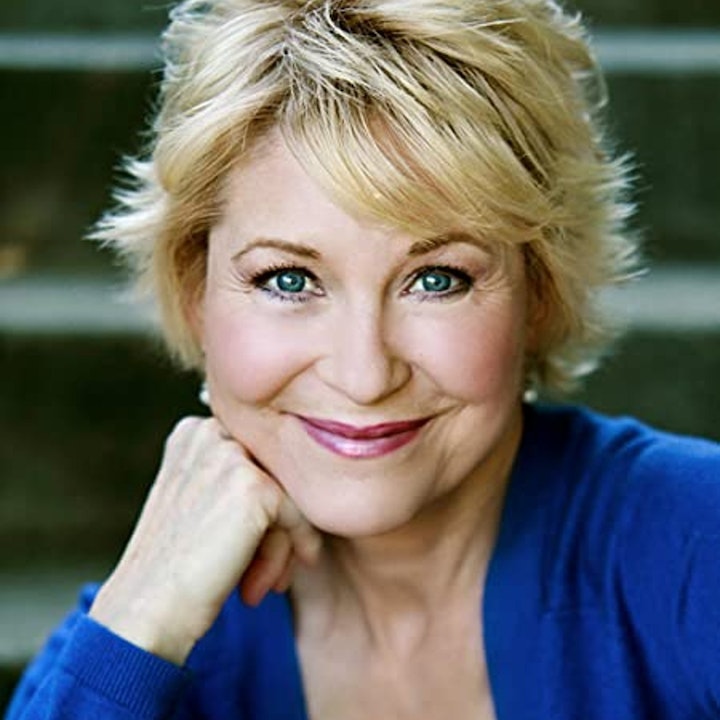 On this episode of The Bill Alexander show, Bill talks with actress Dee Wallace. Dee is perhaps best known for her role as Mary Taylor, the mother in the 1982 blockbuster film E.T. the Extra-Terrestrial. She is also known for her starring roles in several horror films including The Hills Have Eyes (1977), The Howling (1981), Cujo (1983), and Critters (1986), which earned her the title of "scream queen". Dee talks about her career, her upcoming projects, and her spiritual healing and books. For more information go to IAMDeeWallace.com.