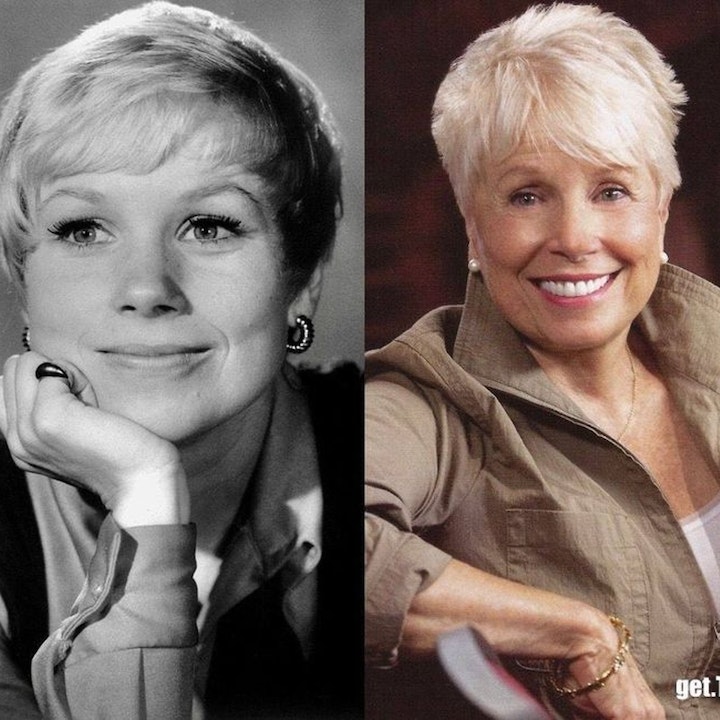 On this episode of The Bill Alexander Show, Bill speaks with actress Joyce Bulifant. Joyce Bulifant is an American actress and author. In addition to recurring roles on television including The Mary Tyler Moore Show as Marie Slaughter, Bulifant is recognized for film roles in The Happiest Millionaire and Airplane! and as a frequent panelist on game shows, including Chain Reaction, Match Game, and Password Plus.

Bulifant was the original choice for the role of Carol Brady on ABC's The Brady Bunch, but the part ultimately went to Florence Henderson.

Joyce also talks about her 2017 book "My Four Hollywood Husbands". While following the path of her own successful career, Ms. Bulifant managed to navigate the choppy waters of husbands' alcoholism, codependency, and an extended family of four marriages.

The book is available on amazon - https://www.amazon.com/Four-Hollywood-Husbands-Joyce-Bulifant/dp/0991385837