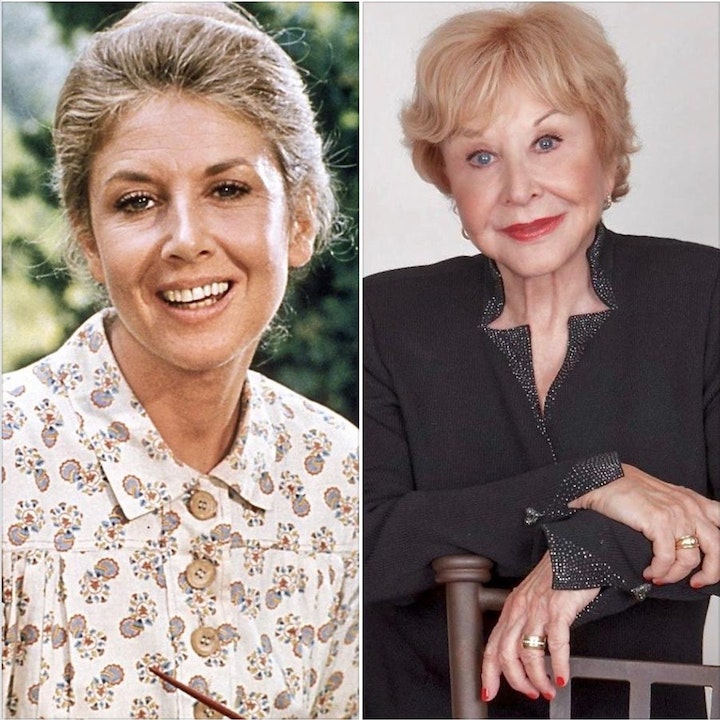 On this episode of The Bill Alexander Show, Bill talk with actress Micheal Learned. She is known for her role as Olivia Walton in the long-running CBS drama series The Waltons (1972–1981). She has won the Primetime Emmy Award for Outstanding Lead Actress in a Drama Series four times, which is tied for the record of most wins with Tyne Daly. Three of the wins were for The Waltons (1973, 1974, 1976), while the other was for Nurse (1982).