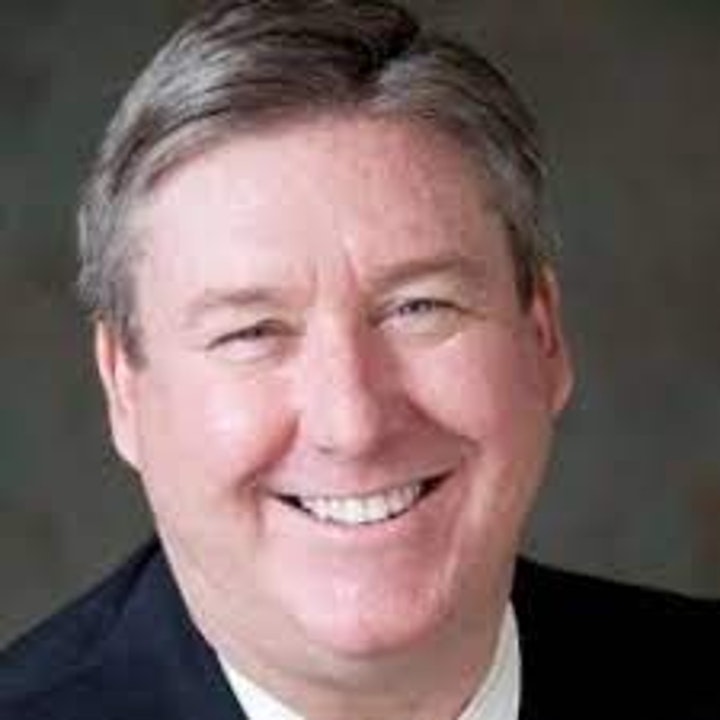 One this episode of 1 on 1 with Bill Alexander, Bill talks with Scott Edwards about his Lifelong love of comedy that led to producing Live Comedy Shows, TV Series, Concerts: and his comedy club, Laughs Unlimited. He built this into s chain of the most successful comedy clubs in America. He brings his vast experience working with some of the most famous names in comedy: Jay Leno, Jerry Seinfeld, Bob Saget, and Dana Carvey.